Challenge: Despite extensive training and theoretical situations, it can be difficult to make the correct, rational choices when staff are placed in a real and more life-like situation.

The 4 VR films are uploaded to a specially designed app on 4 Oculus Go headsets at Ambulance Syd. In each of the scenarios, the staff is faced with several choices in relation to handling the patient or relatives. Each choice has a consequence that either leads the staff further in the process, an explanation of why the choice was wrong, or directly to game over. 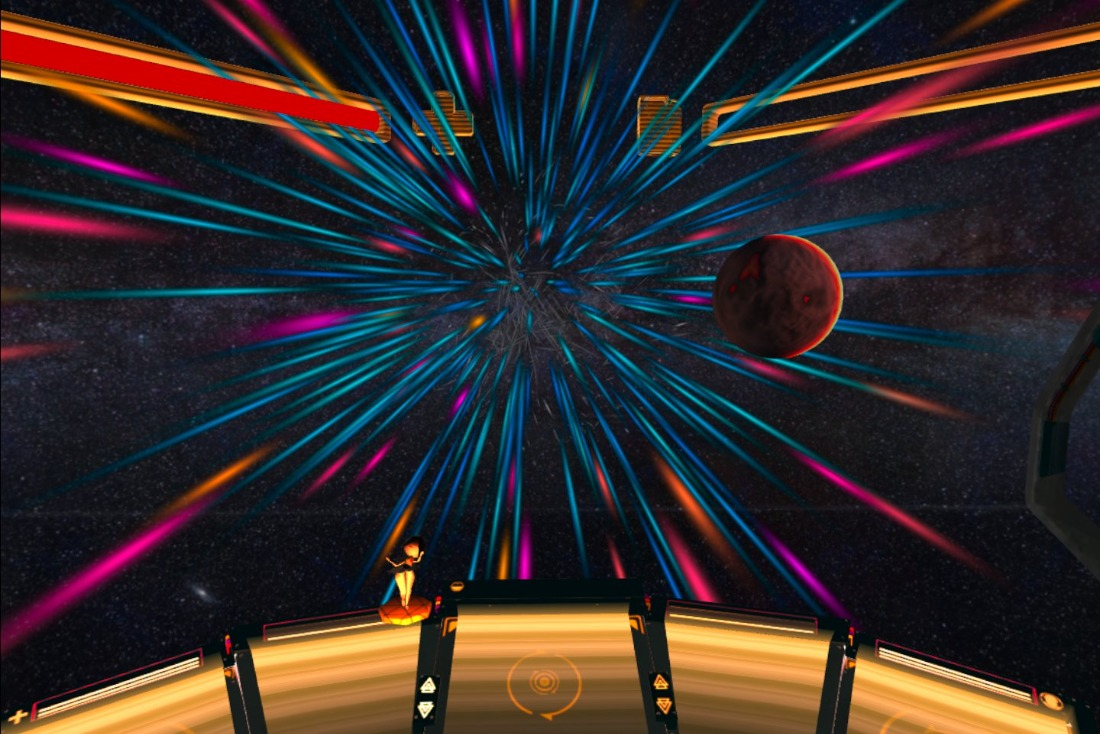 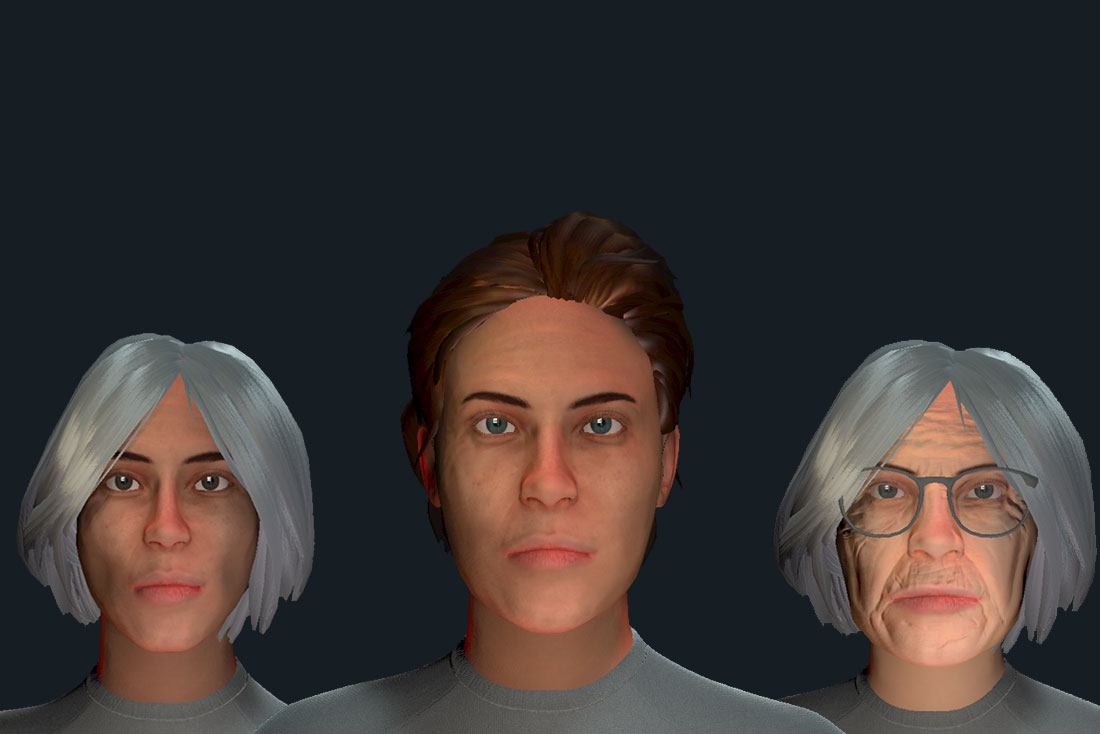 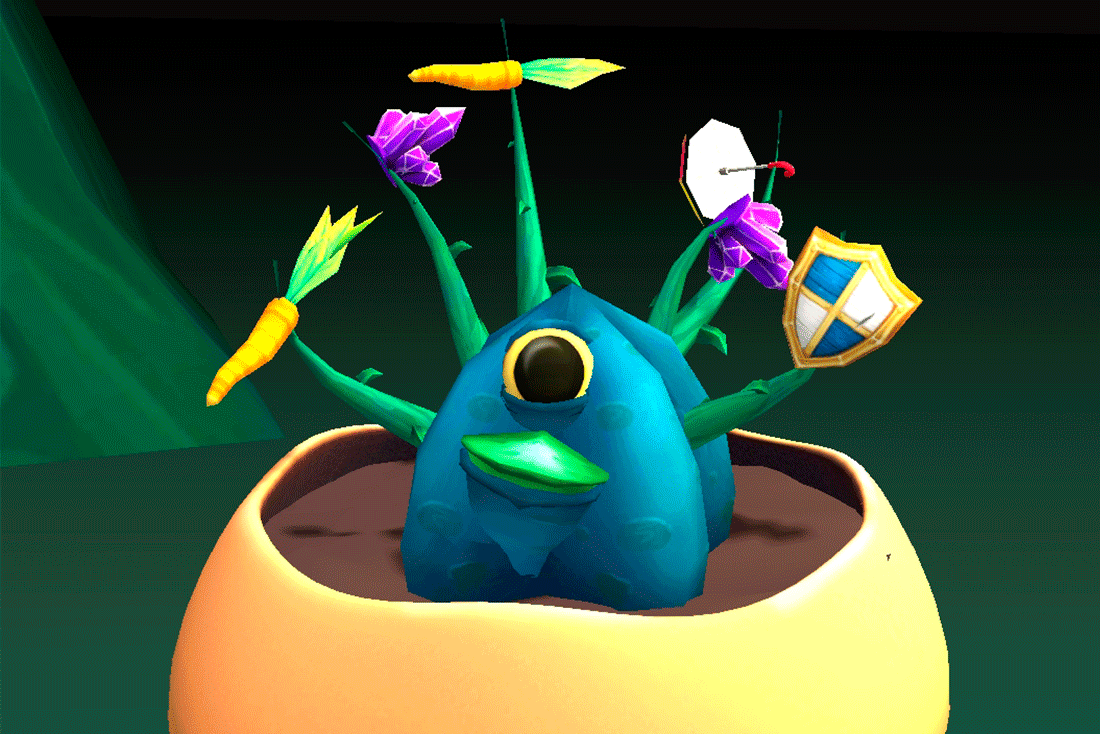 Break the Isolation | You’re not alone 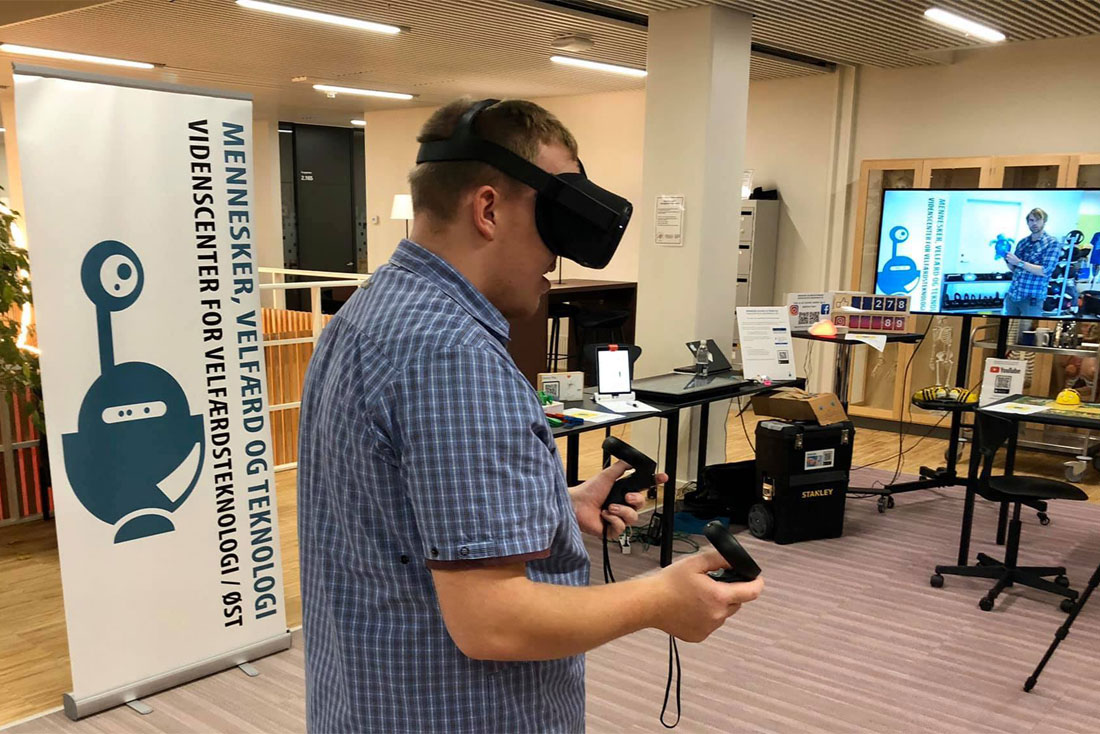 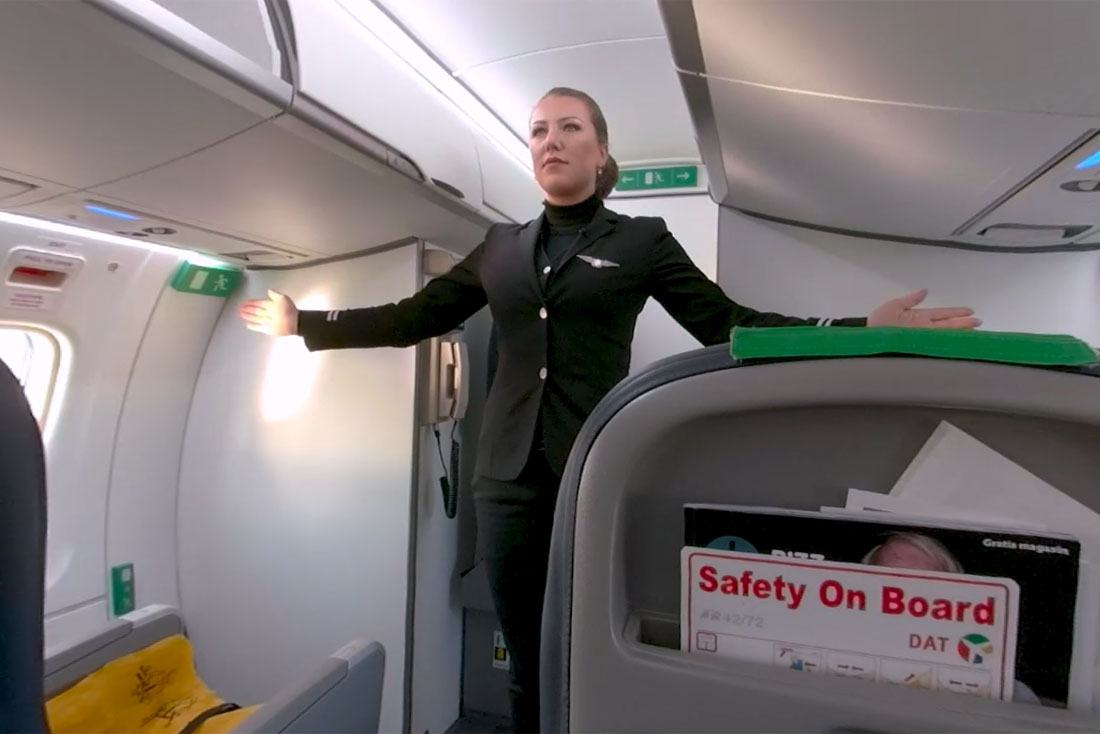 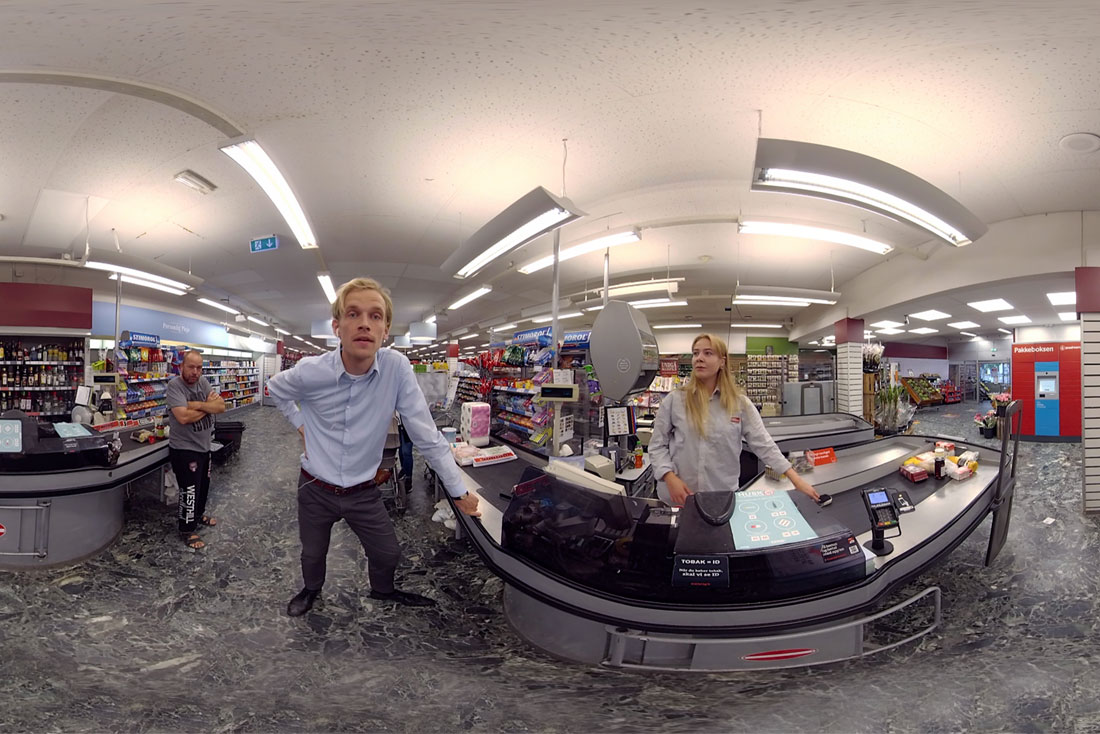 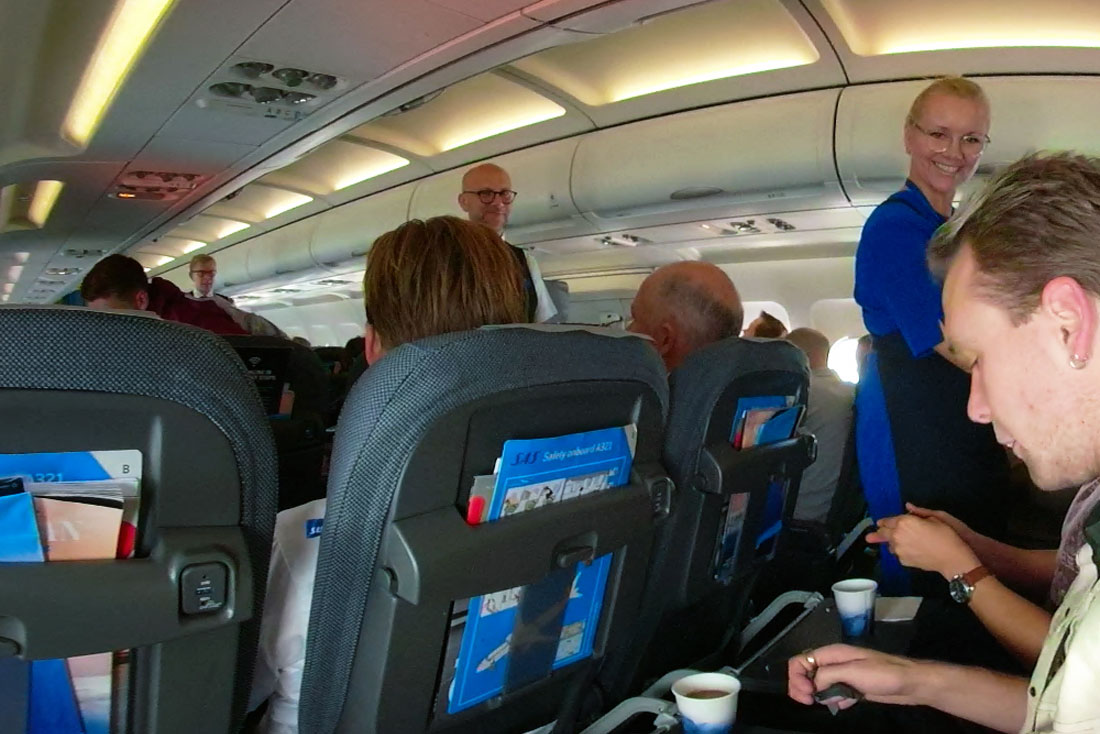 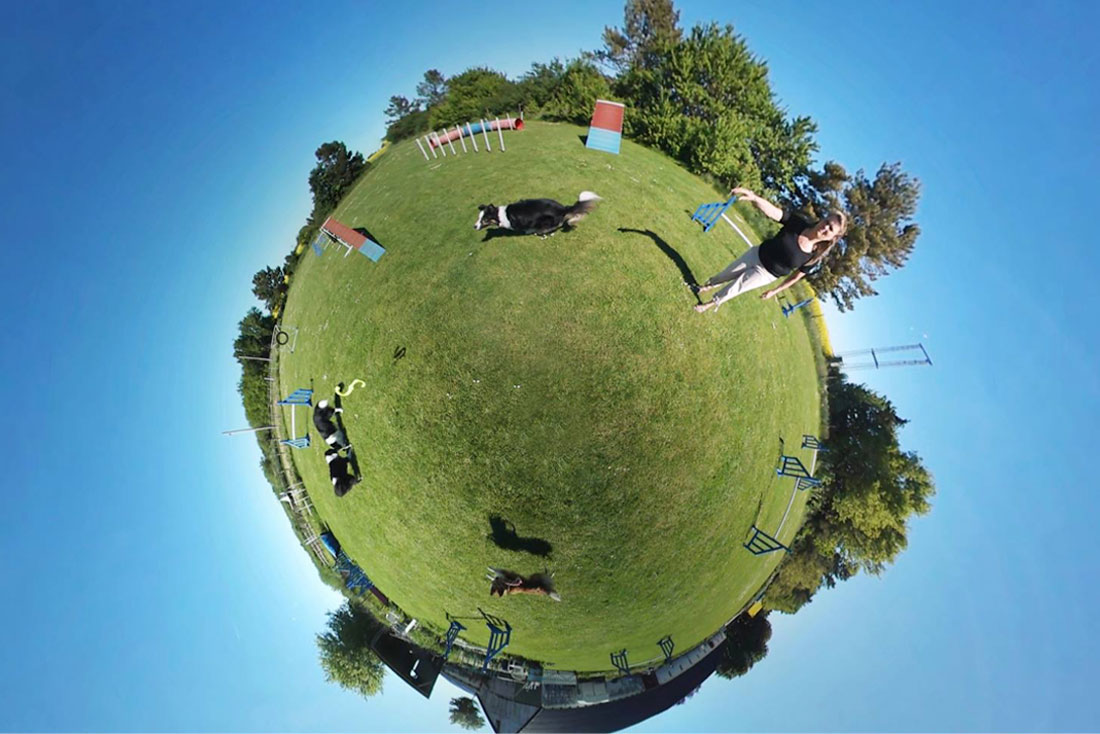 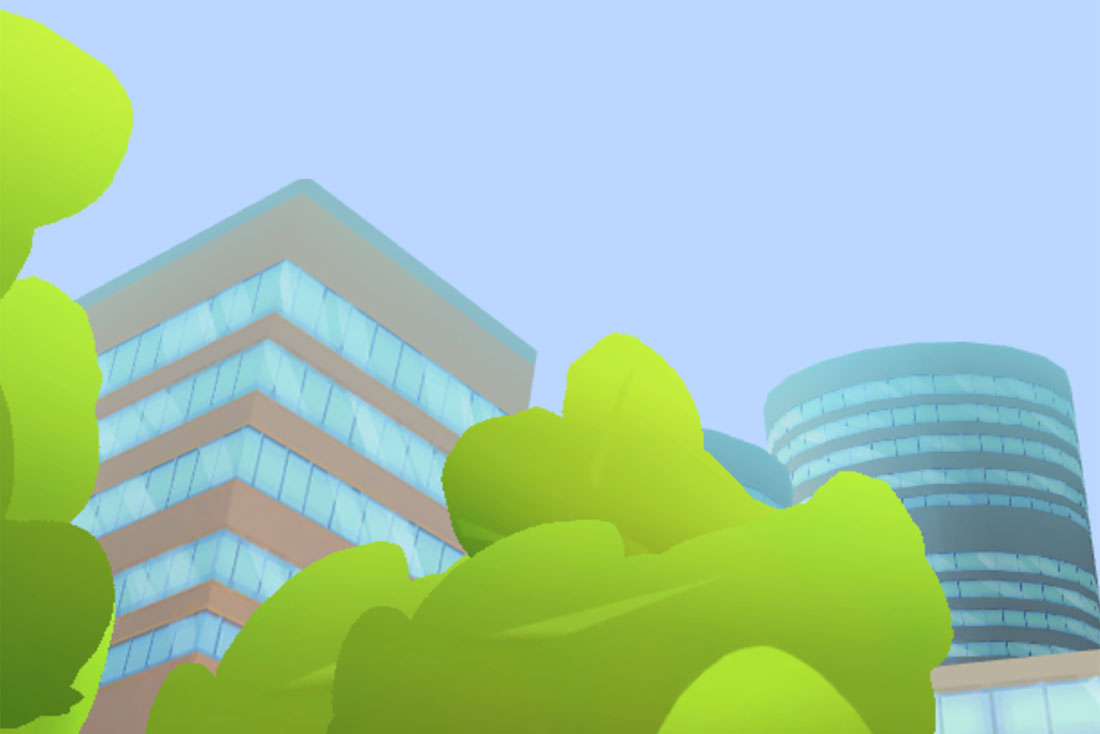 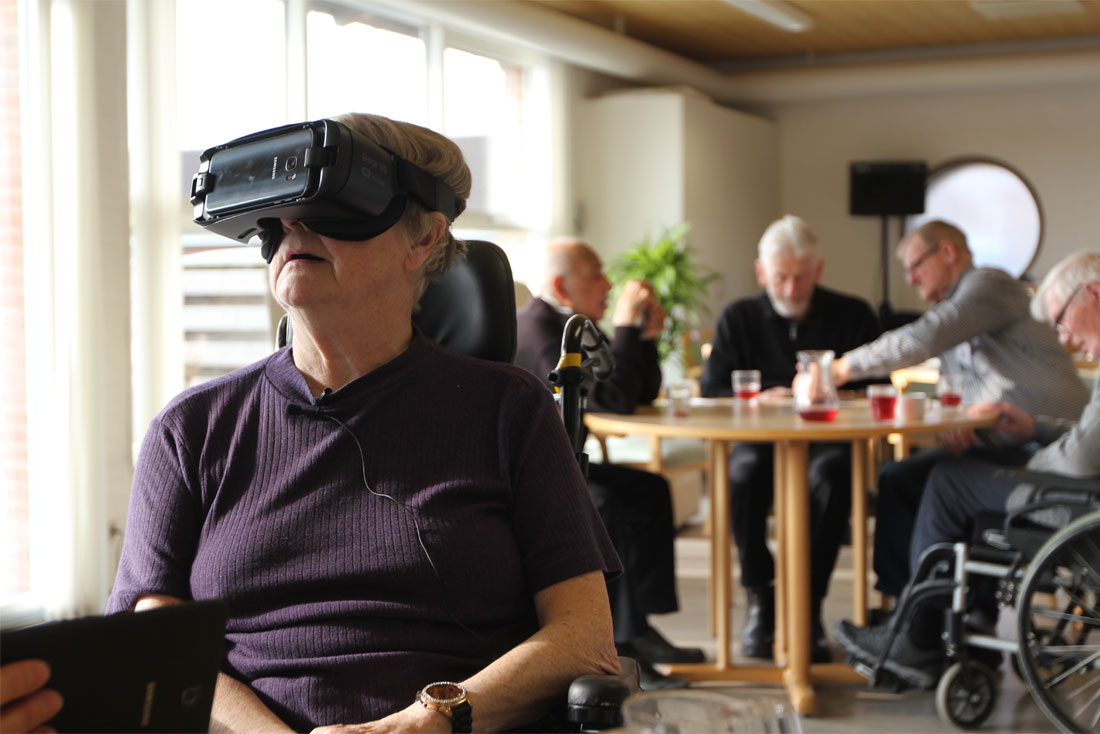 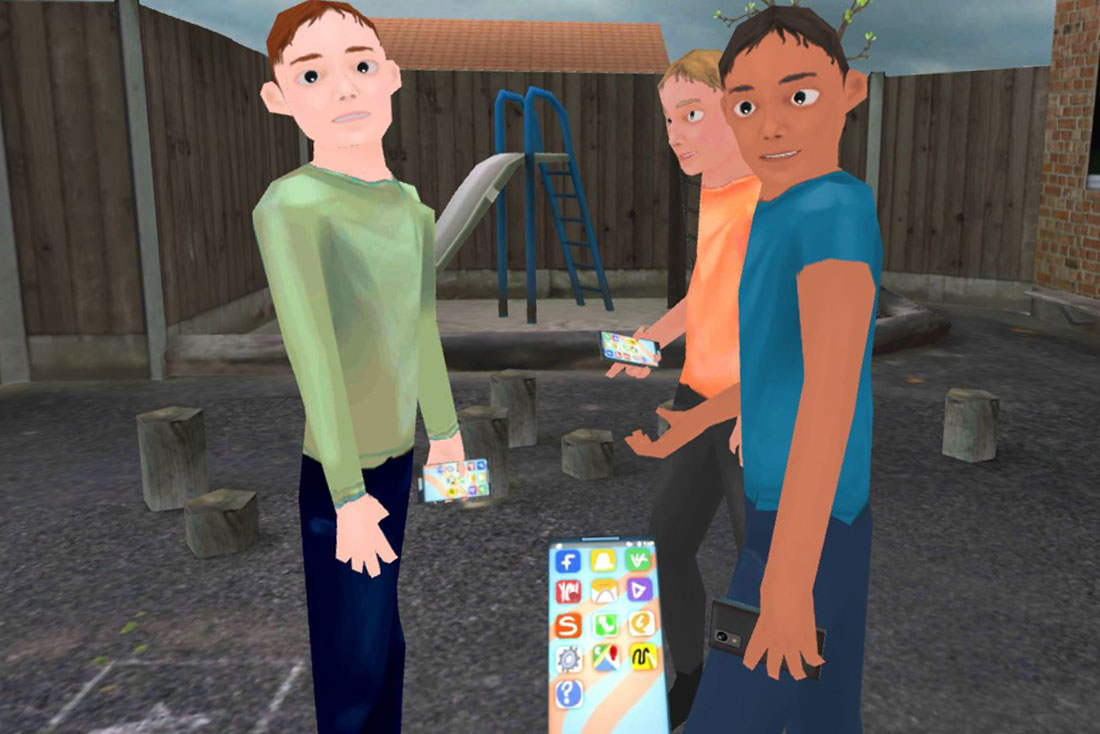 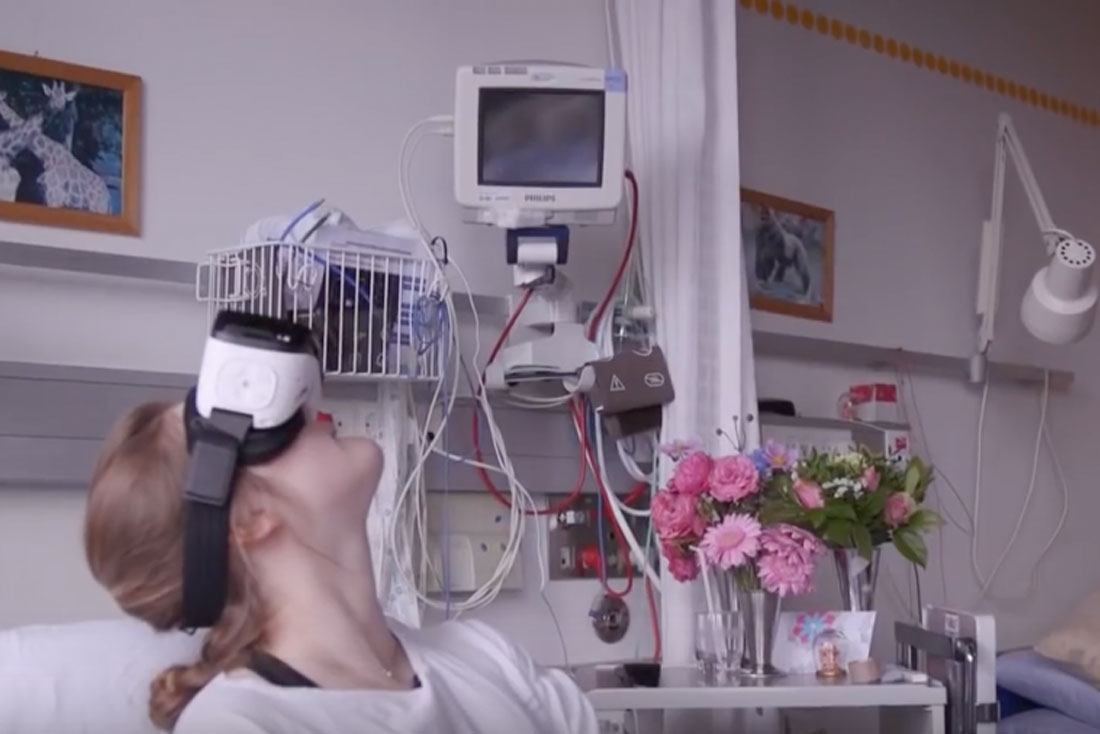 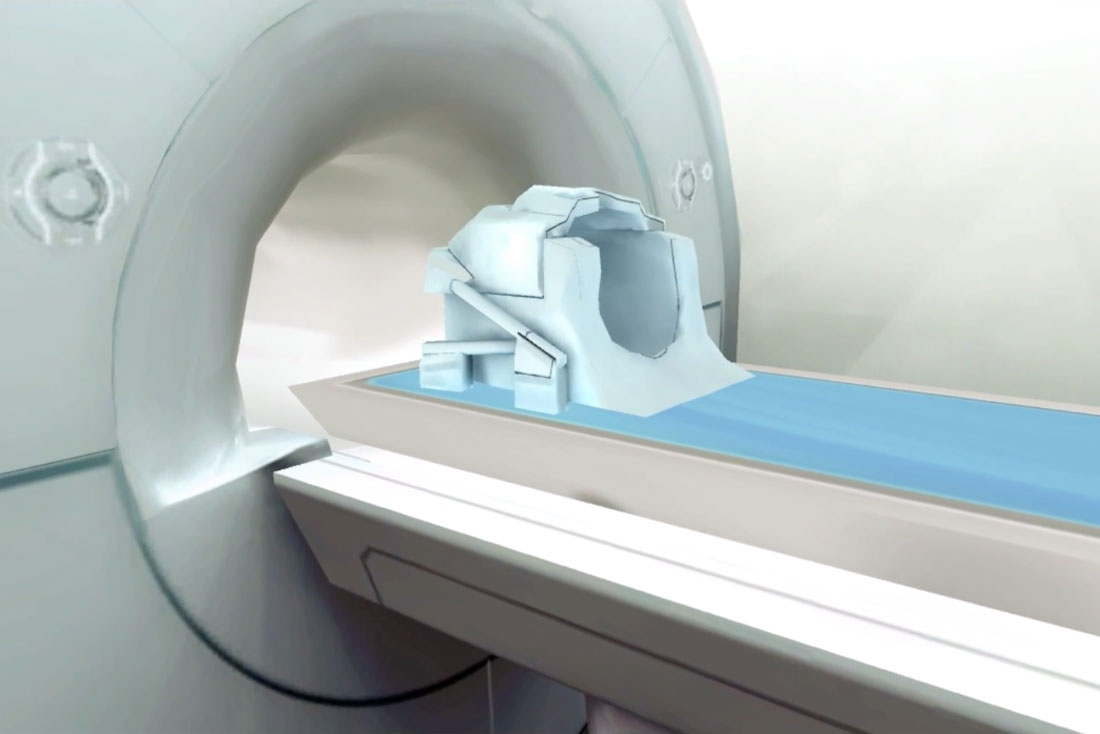 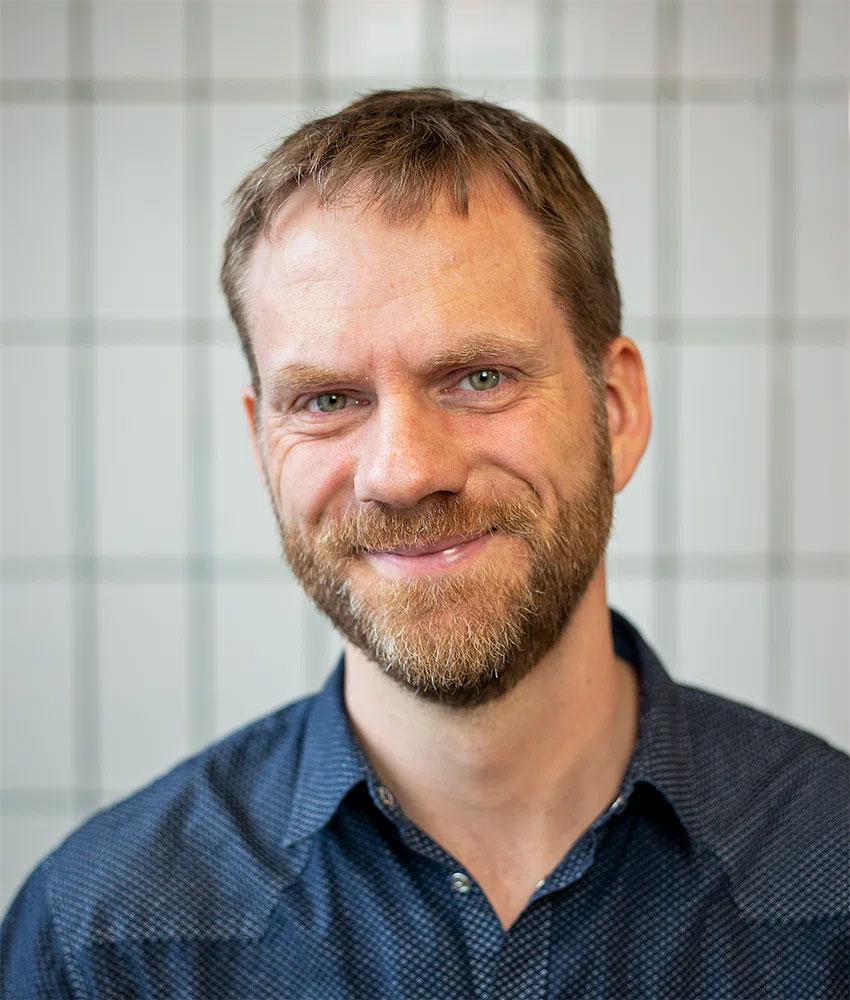